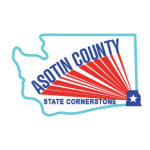 Located in the furthermost southeast corner of the state, Asotin County was formed in 1883 as a split from the eastern section of Garfield County. Asotin County is a historically significant place of commerce for the indigenous, semi-nomadic Nez Perce people, who annually traversed the Nez Perce Trail within the county to reach the plains on the other side of the Rocky Mountains. The customs and language of the Nez Perce have continued to influence modern day Asotin County, as both the county name and the location of county seat have origins in Nez Perce practices. 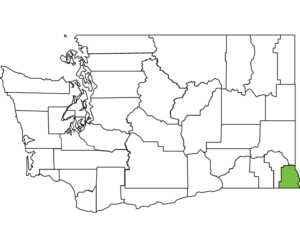