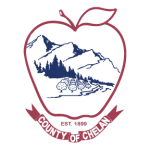 Utilizing its beautiful and diverse landscape, Chelan County, founded in 1899, is a hub for tourism in the eastern side of the state. Home to Lake Chelan, Leavenworth, and a flourishing wine industry, Chelan County enjoys tourism year round, allowing food and hospitality services to represent a significant portion of the county’s economy.  In addition to tourism, Chelan County’s economy is largely supported by the energy industry as it is home to a wealth of dams, making it one of the largest producers of hydroelectric power in the State of Washington. As a result, residents of Chelan County enjoy cheap and plentiful electricity.

Like many other counties in the region, Chelan County’s main industry remains agriculture, especially in the production of fruit. With the implementation of an irrigation system in 1902, Chelan County established itself as one of Washington State’s primary apple producers, leading its county seat, Wenatchee, to boast the nickname “Apple Capital of the World.” 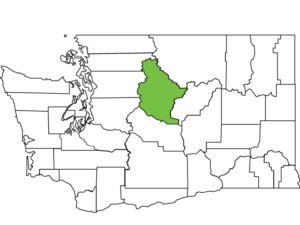