Located in the northwest corner of the state, Clallam County, established in 1854, is home to one of Washington State’s most beautiful features—the Olympic National Park. Rich in natural resources, including timber, hydroelectric power, and fish, Clallam County has enjoyed a stable economy and continues to grow, as the service industry and aerospace and maritime related manufacturing flourish. As a result of stricter logging restrictions implemented in 1980s, the prominence of the logging industry has declined within Clallam County, though it remains a fixture in the county economy.

In 1975, Clallam County voters approved a proposition that designated a board of 15 Freeholders to identify changes that could be made to the current government structure. The board then proposed a “Home Rule” Charter to the county, which the voters approved in 1976. The purpose of the charter, as stated in its preface, is to give greater control of county affairs to the residents of the county, rather than the state capital. 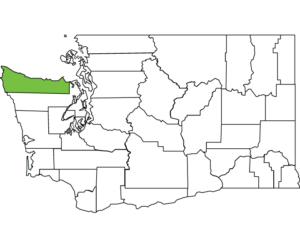