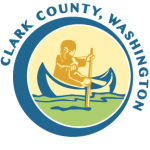 Vancouver, Clark County’s large and prosperous county seat, is a hub for county commerce. Originally a trading post for the British Hudson Bay Company, Vancouver has established itself as a center for the county’s many industries, including manufacturing, electronics, social services, hospitality, professional services, retail trade, construction, wholesale trade, and public education. Like many other counties, agriculture was the first and most prominent industry in Clark County until the late 1800s, when hydroelectric power, stemming from the dams on the Columbia, allowed manufacturing businesses to prosper. Now, Clark County represents one of the state’s most diverse economies.

In 2015, Clark County became the 7th county in the state to adopt a “Home Rule” Charter. 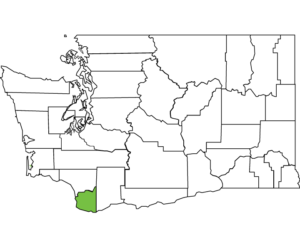 Etymology: William Clark (1770–1838), the co-captain of the Lewis and Clark Expedition