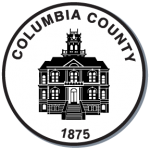 While Columbia County is one of the state’s smaller counties, it is rich with history, offering visitors and residents alike a glimpse into Washington’s past through its careful historic preservation. Established in 1875 out of Walla Walla County, Columbia County is home to the state’s oldest working courthouse, located in the county seat of Dayton. Dayton, the largest town in the county, is officially listed on the National Register of Historical Places and features an array of well-preserved historical buildings, including the state’s oldest railroad station, which is now open to the public as a museum.

Like its surrounding counties, Columbia County is well known for its agriculture and ranching industries, which act as the backbone of the county’s economy. Columbia County produces a wide variety of crops common to the region, primarily wheat, but also peas and asparagus. While these crops remain a staple in the Columbia County economy, some farmers are expanding their production to include more experimental crops like garbanzo beans and lawn grass seed, signaling growth in Columbia County’s agricultural industries. 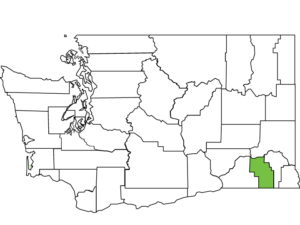