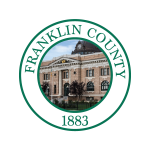 Often described as one of the last frontiers of the American West, Franklin County, established in 1883, is home to a diverse and flourishing economy that is bolstered by its growing population. With a traditionally agriculture-based economy, Franklin County has greatly benefited from irrigation water provided by the Columbia and Snake Rivers, which make up the western, southern, and eastern borders of the county. While much of the county’s early economy relied on ranching and farming, immense population growth following World War II has allowed Franklin County to expand the scope of its agricultural industries to include food processing and manufacturing. Today, Franklin County is home to a wide variety of food processing plants, aided by the addition of a wastewater treatment plant located in its county seat, Pasco.

The first county to achieve Hispanic-majority in the Northwest, Franklin County continues to grow quickly and offers a distinctive living environment for residents, who benefit from the diversity of its inhabitants. 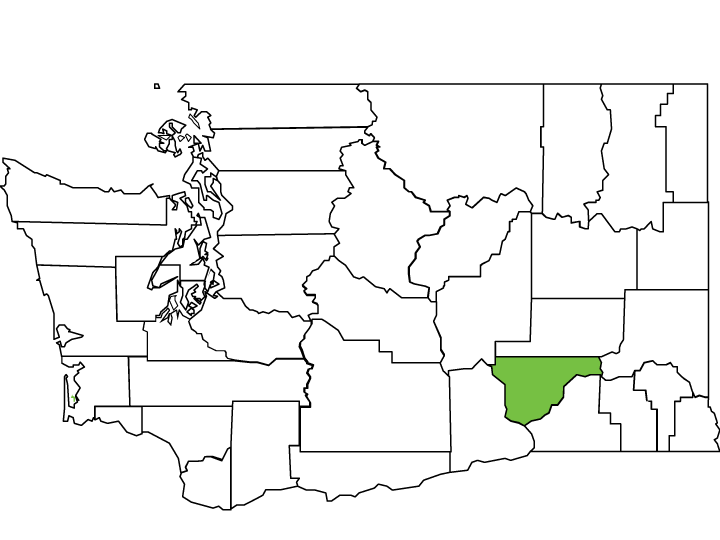