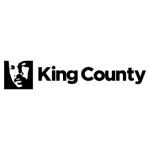 The most populous county in the state, King County was established in 1852 as a logging community. Now home to the state’s most active economy, King County hosts a variety of industries, namely professional and business services, government, health services, leisure, hospitality, manufacturing, and education. Seattle, the county’s largest city and its seat, is the center of most of King County’s commerce and attracts a wide variety of residents. Seattle is home to some of the state’s most recognizable landmarks, including the Space Needle and Pike Place Market, attracting both in-state and international visitors year round. Seattle also boasts a diverse culture and an active arts scene, drawing tourists to festivals such as Comic-Con, the Cherry Blossom Festival, Seattle International Film Festival, and Northwest Folklife, to name a few.

King County is home to some of the state’s most successful businesses, including Starbucks, Amazon, Microsoft, and Boeing. Well known for its information technology industry, King County has attracted other tech businesses to the area, including Google, whose offices are located in the Fremont neighborhood of Seattle. The flourishing tech industry has resulted in an influx of young people to the area, contributing to a diverse and vibrant city culture. 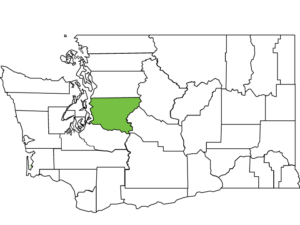