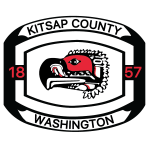 Located in the western part of the Puget Sound, Kitsap has over 250 miles of saltwater coastline with a primarily water-based economy. Originally part of King and Jefferson counties, Kitsap County is an important link to King County’s economy, with many of its residents commuting to Seattle and other satellite cities by ferry. While Port Orchard is the county seat, Kitsap County’s largest city is Bremerton, which hosts a U.S. Naval Shipyard and represents a large portion of the county economy. Bainbridge Island, slightly off the coast of Bremerton, is one of the county’s fastest growing communities due to its proximity to Seattle. Many of the residents of Bainbridge Island commute to Seattle for work (via the ferry), causing this beautiful, arts-rich community to become somewhat of a Seattle suburb.

Initially a logging, milling, and ship building county, Kitsap County’s tourism industry has flourished, in part due to the Scandinavian charm of Poulsbo and the coastal beauty of Bainbridge Island. The county is also home to a prosperous casino and native history museum at the Port Madison Indian Reservation, and benefits from the tourism generated by this attraction. 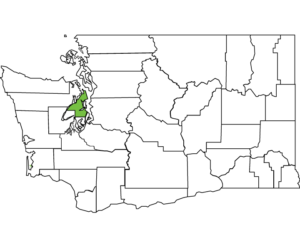