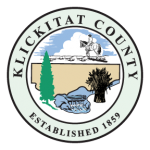 Established in 1855, Klickitat County is located on the Columbia River Gorge and is home to some of the state’s best windsurfing and kite boarding beaches. Klickitat County is the site of all three of Washington’s Wild and Scenic Rivers, which are protected from damming by federal law. These rivers include the Klickitat River, which is one of the largest undammed rivers in the Pacific Northwest, as well as the White Salmon River. Once the site of the beautiful Celilo Falls, Celilo Lake was formed in the southern portion of the state with the damming of the Columbia River near The Dalles. While the lake is now a stunning addition to Klickitat County’s wonderful scenery, it used to be an incredibly significant fishing site for local tribes, inhabited for at least 11,000 years.

Klickitat County’s economy is based primarily in manufacturing and agriculture, and boasts a diverse range of agricultural products it produces. In the western portion of the county, orchards, fruit packing, and wood product production dominate the local economy, while the eastern portion mainly relies on vegetable farming and wineries. 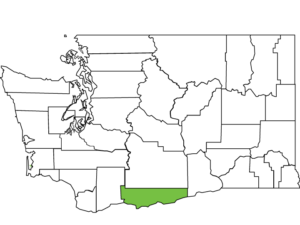