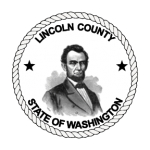 The second greatest wheat producer in the state, Lincoln County was formed in 1883 in the mid-eastern part of the state. Originally settled by homesteaders passing through to Spokane County, ranching became one of the county’s first and most important industries. After a particularly cold winter in the late 1880s, Lincoln County’s cattle ranches were destroyed, diminishing the importance of cattle in the economy as agriculture took over as the county’s primary industry. Since then, the cattle industry has recovered and remained a fixture in Lincoln County, though inferior to the county’s wheat production.

Besides agriculture, Lincoln County’s main industries include government services, wholesale and retail trade, healthcare and social assistance. These sectors allow for the diversification of Lincoln County’s economy, which, combined with the steadiness of the county’s wheat crop, has resulted in a relatively low unemployment rate throughout the years. 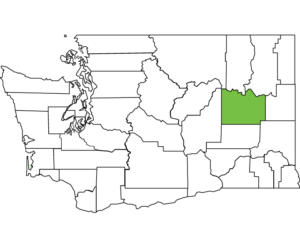