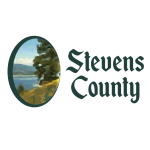 Founded in 1863 as a settlement for copper and silver miners, Stevens County initially encompassed the northern half of the state east of the Cascade Mountains. Located in the northeastern corner of the state and bordered by Pend Oreille, Ferry, and Spokane County, Stevens County now represents a sparsely populated but beautiful region partially covered by the Colville National Forest. Though its historically significant industries, mining and logging, remain active, Stevens County’s economy has begun to diversify and now includes service and manufacturing industries. Connected to Spokane County through its southeast corner, Stevens County has also begun to function as a small bedroom community for commuters to the urban hub of Spokane, which offers a wider range of employment opportunities.

In recent years, retirees have also flocked to Stevens County. Like Spokane County commuters, new residents are largely attracted to the rural lifestyle that Stevens County provides, due to its sparse settlement. As the demographics of the surrounding region shift from rural to urban, Stevens County will continue to be a popular place for individuals looking for a slower and more sprawling lifestyle than the city provides. 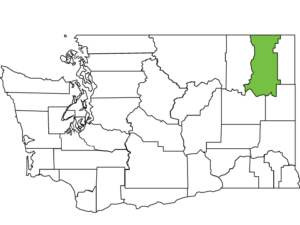